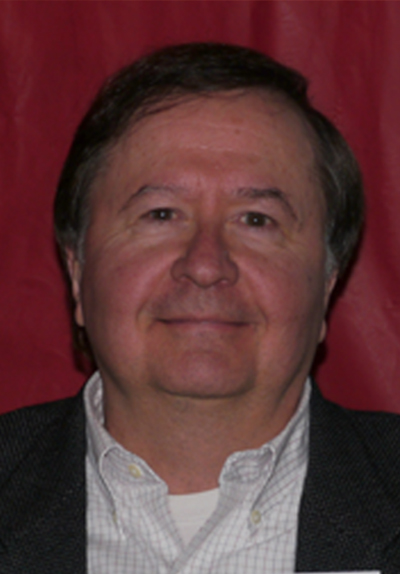 Ed is a highly experienced patent attorney who represents many prominent corporations, universities, and individuals. Ed engages in patent and trademark prosecution, licensing, export control compliance, and patent litigation in the fields of telecommunications, computer hardware and software, data security, cryptography, and semiconductor processing. He successfully represented the Massachusetts Institute of Technology in litigation defending MIT’s famous RSA patent, the basic patent in public key cryptography. He has authored over 45 publications in cryptography and the law, patent harmonization, and other topics; and has given over 50 lectures at legal and scientific symposia.

Ed has a particular interest in international patenting, and has worked with the American Bar Association in this area for many years. He represented the ABA at the Diplomatic Conference to Adopt the Patent Law Treaty, held in Geneva, Switzerland. He is proficient in French.

He was formerly a partner with Fenwick & West LLP and Sonnenschein Nath & Rosenthal LLP, and the Patent Counsel of Ford Aerospace Corporation. He served as a law clerk on the Supreme Court of Rhode Island.

Ed has dedicated his professional career to helping individuals, startups, established corporations, and universities protect, develop, and monetize their intellectual property, and comply with export control laws. The following are among the clients he has represented:

Since the age of 13, Ed has been a contest, DX, and emergency communications amateur radio operator. He has made and confirmed two-way radio contacts with all the countries of the world. He has placed as high as third in the world in a major international radio contest.

Cylink, Inc. v. RSA Data Security, Inc. et al., U.S. District Court, Northern District of California, case no. C94-02332 MMC (Judge Maxine M. Chesney).  Patent litigation regarding the RSA patent, the basic patent in public key cryptography. Represented the Massachusetts Institute of Technology (MIT), the owner of the patent in suit, and a third party intervenor in the lawsuit. Took depositions; attended pre-trial conference; edited brief. Our team upheld the validity of MIT’s patent. This enabled MIT to continue to collect royalties for the life of the patent, and enabled RSA Data Security, Inc. to establish a foothold in the then-nascent field of commercial encryption. This patent was very significant, as it was the basic patent in public key cryptography. An example of the importance of this technology is the fact that confidential communications over the Internet would not be possible without public key cryptography. Software covered by this patent is the most widely used software in history.

Hughes Aircraft Co. v. Ford Aerospace & Communications Corp., U.S. District Court, District of Columbia, case no. 86-1475 JHG (Judge Joyce Hens Green); Hughes Aircraft Co. v. United States, U.S. Claims Court, case no. 426-73 (Judge James T. Turner). Patent litigation regarding the Williams patent, a “pioneer patent” covering spin stabilization of manmade satellites. Took depositions; devised in-house strategy. The litigation settled for client Ford Aerospace & Communications Corp. on favorable terms. The Williams patent was one of the most valuable litigated patents up to that time, as Hughes won a judgment of $112,000,000 from the U.S. Government in the Claims Court portion of the litigation. It was also a very lengthy dispute – the invention was made in 1959, and the U.S. Supreme Court was still deciding remnants of the case in the year 1999.